You can have your coffee and drink it, too. 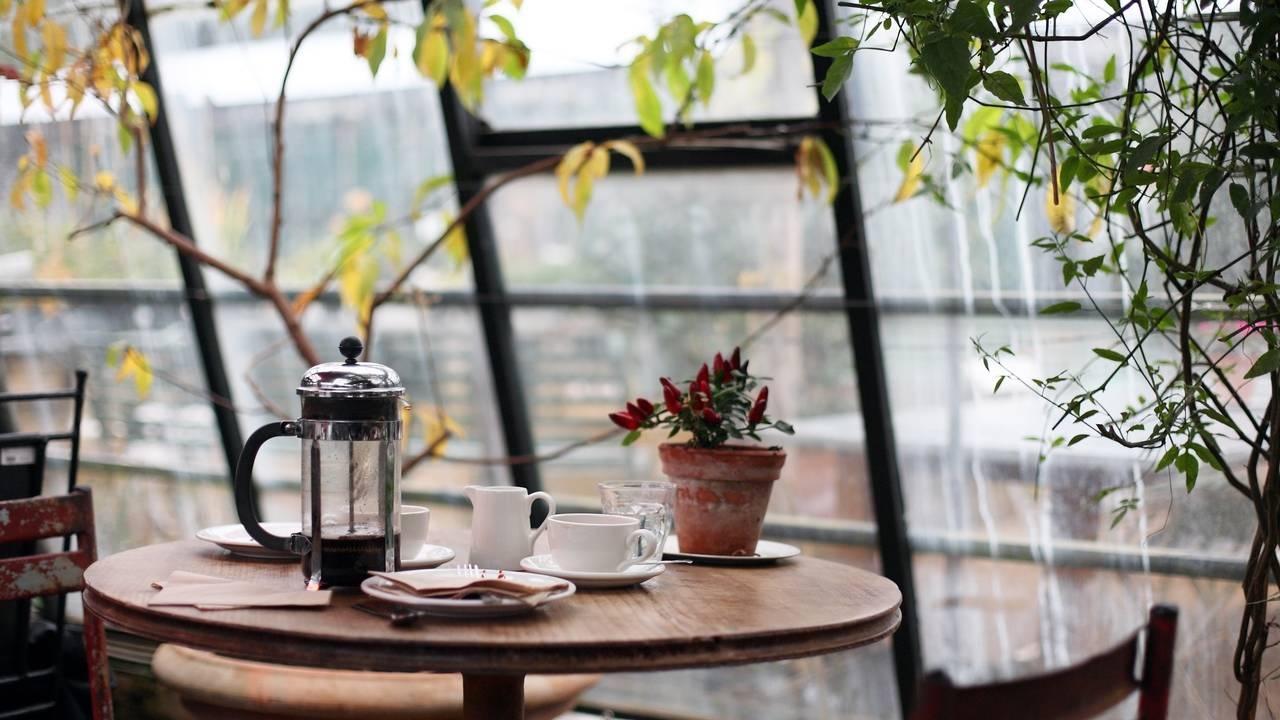 Mark wanted to stop at Peet’s on the way to The Nest. I didn’t think we had time to stop for coffee—even if we were getting it to-go. We were scheduled to meet a contractor at The Nest at 8:30 sharp. The contractor had actually used the word sharp!

That is, I was perceiving a distinction between outcome and route to outcome, between results and how-to-obtain results, although I could not have articulated this awareness in that moment. I just knew that I was aware of the strong magnetic pull of Mark’s desire to stop for coffee, despite it not making logical sense. Logically, it was impossible to add a near-10-minute detour and arrive at The Nest on time!

As we headed out the door without having made a decision about the coffee stop, I was aware of two inner dialogues running: “go with the Flow, the Divine has got this”; and a second one of reasoning and logic that said, “surely, we’ll arrive late if we stop.” I chose to align with the magnetism of the Flow, which was Mark’s clarity in wanting to stop at Peet’s. To exert my will would have felt forceful, uphill, whereas going along with his request felt more flow-y and downhill.

We left Peet’s at 8:25, facing a 12-minute drive to The Nest. Again, by logic, there was no way we would arrive on time. I acknowledged the voice inside that was saying “I was right,” though chose not to voice it and instead consciously reached for alignment with what-is.

A couple minutes later while we were still en-route, at exactly 8:30, the contractor called, to say that he was running 20 minutes late. Voila! We arrived at The Nest at 8:37, coffee in hand, and 15 minutes to spare before the contractor’s arrival.

It really is as simple as setting your dial, and allowing Grace to attune you to your station. You don’t have to figure out how to get there! Let yourself be surprised and delighted by the non-linear path of Grace, the breath of Creation. You can have your cake and eat it, too.

The secret of having it all is loving it all.
—Joyce Brothers 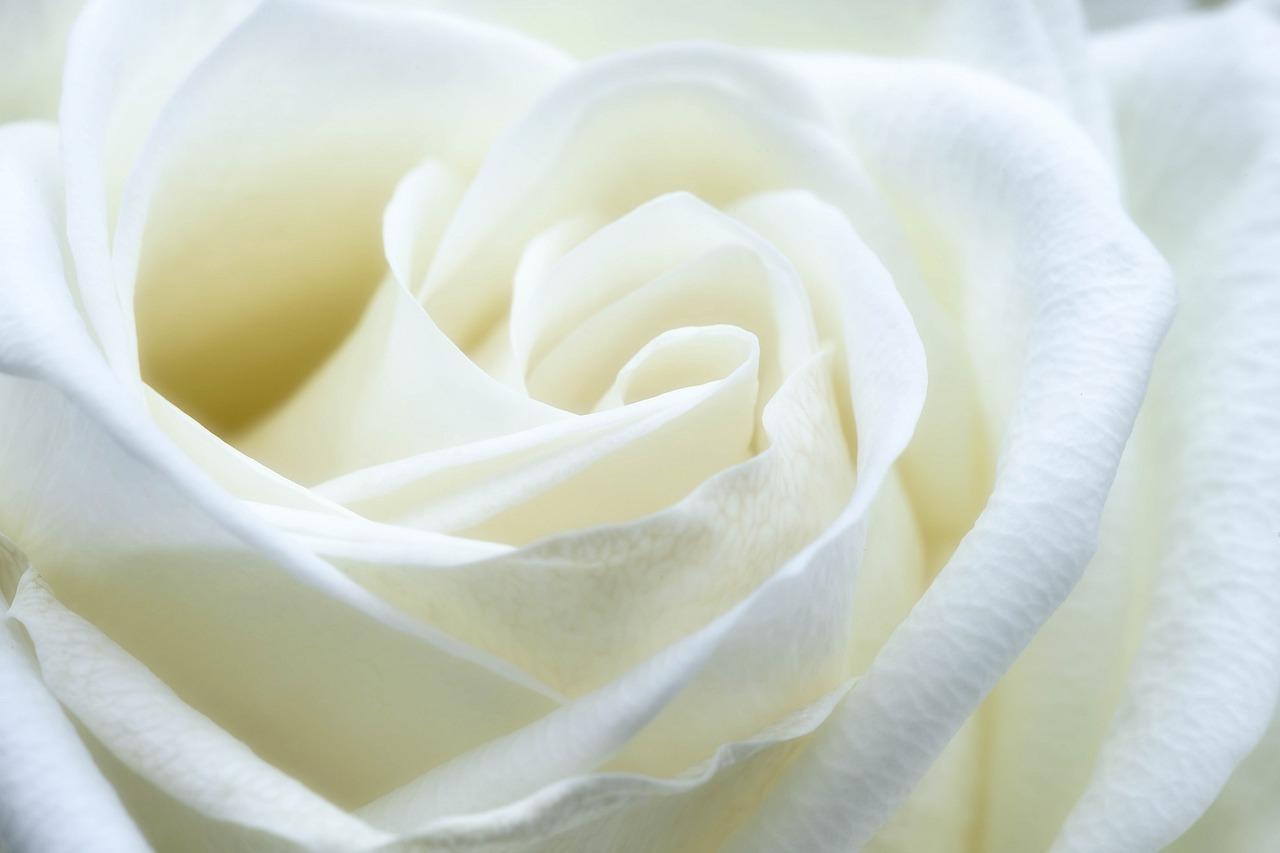